“Cyberpunk 2077 and CD Projekt Red Get WOKE and Removes Gender!”…According to TheQuartering in his eternal quest for clickbait. Honestly this entire “controversy”, if you can even call it that, is just stupid dude. This literally has no impact on the game whatsoever and fits the Cyberpunk theme perfectly. TheQuartering is acting like they have removed and banned men from the game entirely which honestly is just stupid to say the least. You can still pick a “male” body and voice so literally this means nothing. This is just a sad attempt to get some easy outrage views off of a very popular upcoming game. Jeremy is acting like the SJWs he claims to despise and people are actually saying they are going to boycott the game entirely just because of this. Welcome to 2019, the year of the clown. 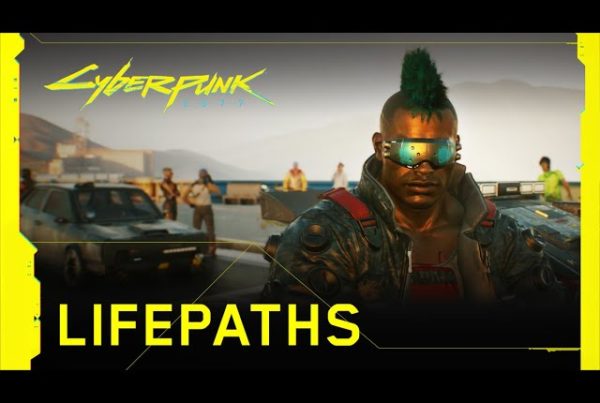 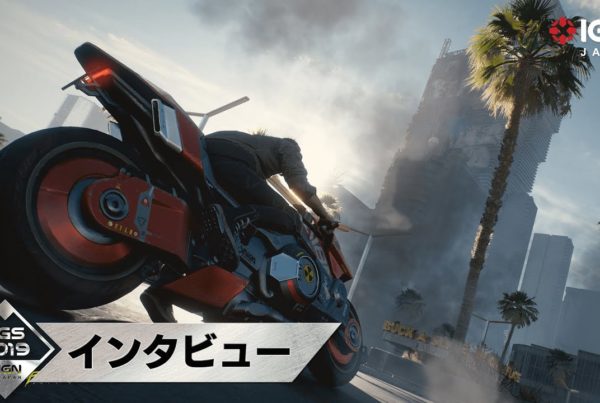 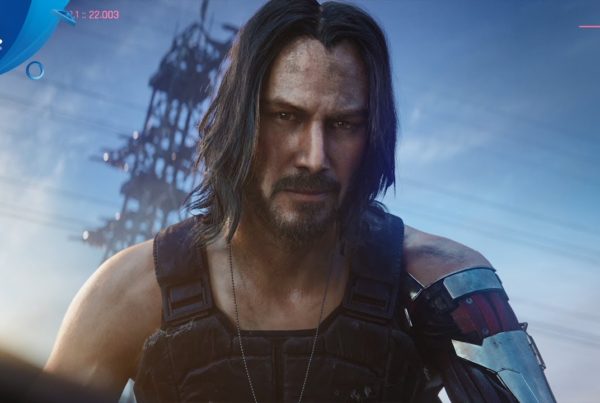